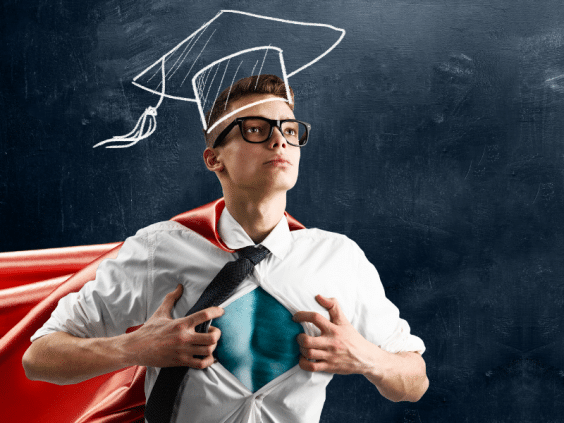 If your school has struggled with its marketing efforts recently, you’re not alone. As times change, schools have to develop new ways to reach prospective families and students. While there’s no single formula for success when it comes to school marketing, there are some significant changes in the behavior of consumers which are impacting all schools — and the savviest ones are winning in this brave new world.

There’s been a significant shift from traditional marketing —from where a brand goes directly to its prospects with messaging and gaining their interest— to a new world where users don’t want to be force-fed information. Instead, they rely on influencers across the social media platforms they engage in and then conduct independent research about the products and services they are considering via online ratings or references from peers.

In a world in which consumers are being barraged with information, fewer and fewer read advertorial content. It is no secret that photos and videos rule the internet. If you had a dime for every cat meme, you could rebuild Carnegie Mellon. Within your school’s photo and video content lies a treasure trove of marketing potential. There’s a reason why the old adage, “a picture is worth a thousand words”, is so well known. And it is never more true than in today’s digital world.

The key for every school is figuring out how to get the photos they take every day, and which tell their story the best organically, into the consciousness of the families most apt to become their school’s next family. 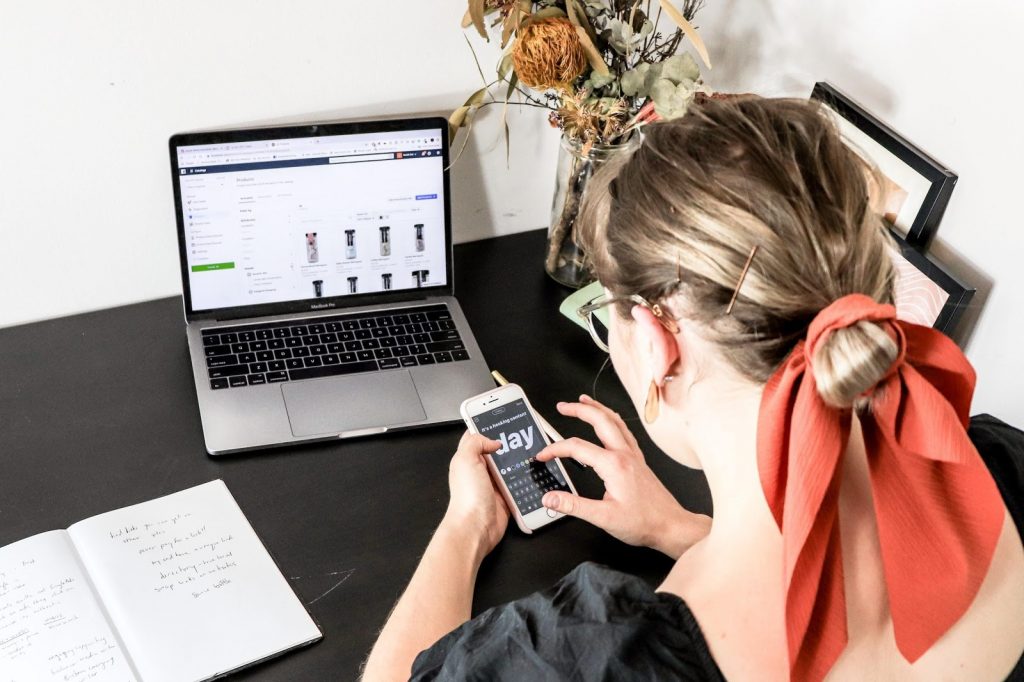 Effective social media marketing focuses on social media’s most valuable asset: People. Social media marketers tend to stress content creation, and for good reason. The more valuable content that your organization has, the more likely your target market is to find said content. However, there is another side to this marketing coin. Social media marketing becomes truly powerful when your customers post about and share your content with their peers. Schools are one of the best examples of the potency of this kind of marketing.

When families choose to share online about your school, they generally share a noteworthy moment from their own kid’s lives. Whether it be a goal at a soccer game or a first prize at a spelling bee, parents love to share their children’s best moments with their communities. These moments also happen to be one of the most natural and effective ways for your school to market itself.

Savvy schools use the Waldo platform to get their photos into the hands of their families. Waldo also automatically applies the school’s logo on the photos and the school’s hashtag on the parents’ Facebook post. 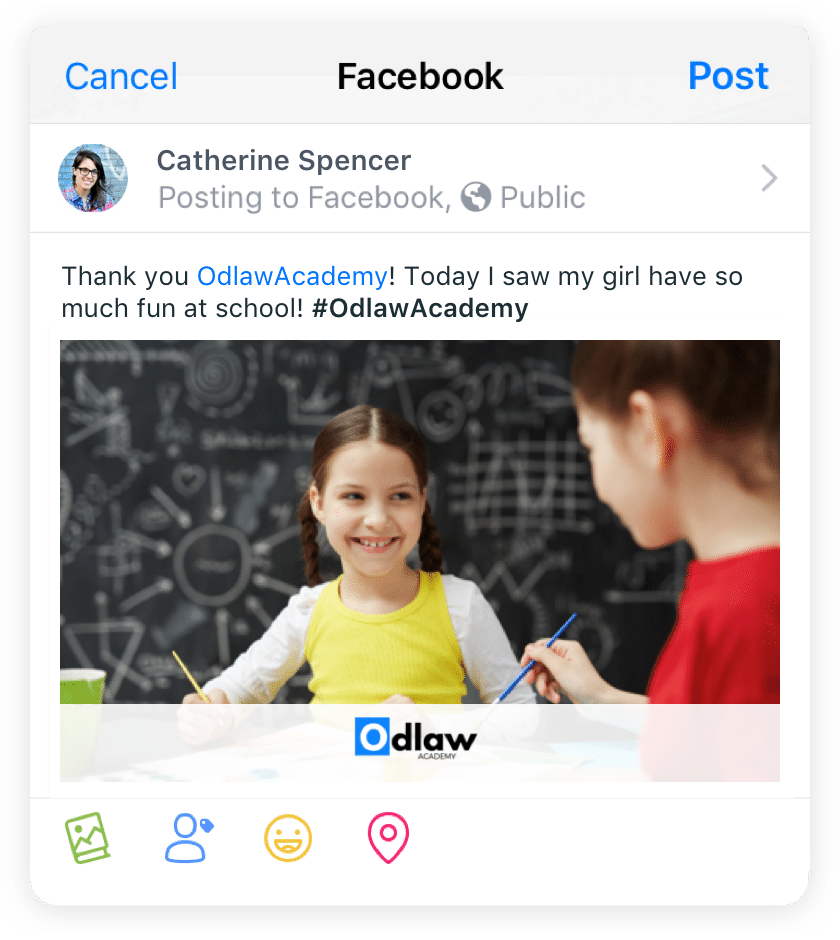 Traditionally, parents rarely see the photos taken by the school with a real camera from the front row by the yearbook team or the marketing director. Parents are left to take photos from the 17th row in the dark on their phones for fear they will miss the moment. In doing so, they ruin the memory.

With Waldo, parents can keep their phones in their pockets, relax, and enjoy the holiday performance. They no longer have to hunt and peck afterward for photos in online galleries or email a teacher or parent volunteer asking for a photo. Instead, they receive their child’s photo as soon as it is uploaded. Waldo’s facial recognition and mobile delivery kicks in and puts the photos each parent will cherish directly on their phone with one tap posting to social.

This new technology is making a big difference in schools across the country. Katsy Joiner, Social Media Coordinator at Bracken Christian School noted, “It was a mess because nobody knew where to find anything — so it wasn’t easy to utilize pictures that we did have, and it was hard to get parents to provide pictures. With Waldo, we can just send parents a link.” That simplicity provides a valuable service to parents while simultaneously providing a powerful marketing tool for your school.

Sharing for every generation 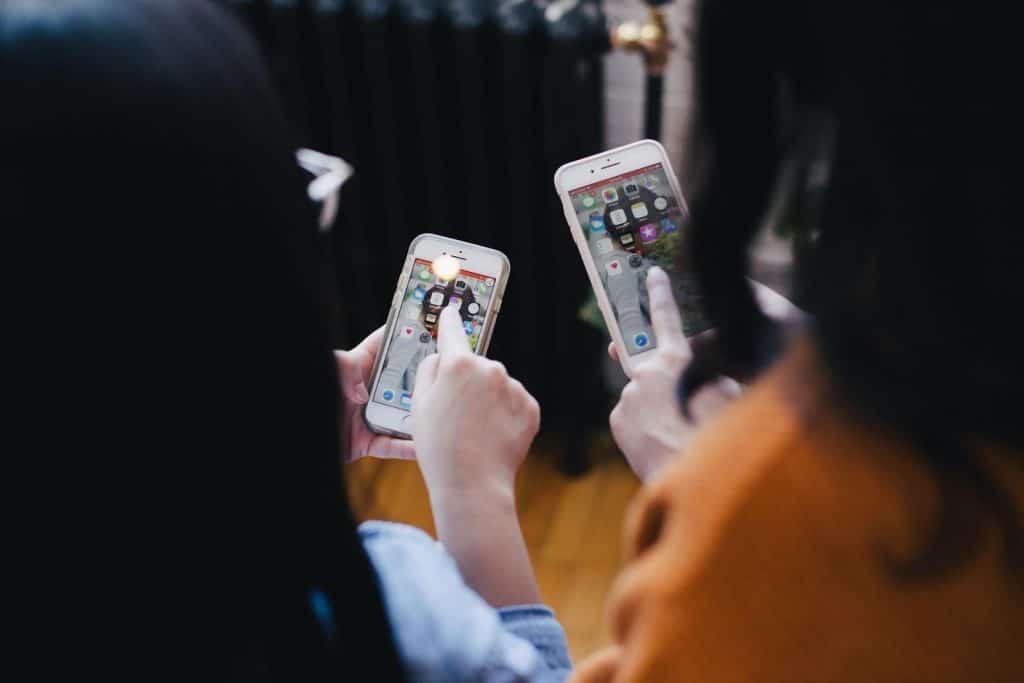 If you’re on staff at a school, you understand that managing relationships with families encompasses more than just students and parents; it also includes grandparents and great-parents. These older family members often value memories of their loved ones even more than younger people. For that reason, schools need a simple and accessible way of sharing photos with every generation. Online galleries are hard to access and the grandparents only want to see photos of their grandchild.

Christian Mims, Director of Marketing & Public Affairs at Riverside Military Academy, said about Waldo’s simplicity, “We have a lot of older parents who weren’t able to use the photo service we had before. Waldo is so easy for them to use…” With Waldo, each parent who signs up to receive their student’s photos, can share their photo stream with up to six family members. Now, grandma and grandpa can get alerts on their phones anytime their grandchild is photographed at school. From a marketing standpoint, that means that you can cast a wide net when it comes to your demographic and influence across age ranges. Often times, the grandparents are legacies of the school and this connection can spur donating as they are in the season of giving and can now see firsthand the difference the school is making in their grandchild’s life. 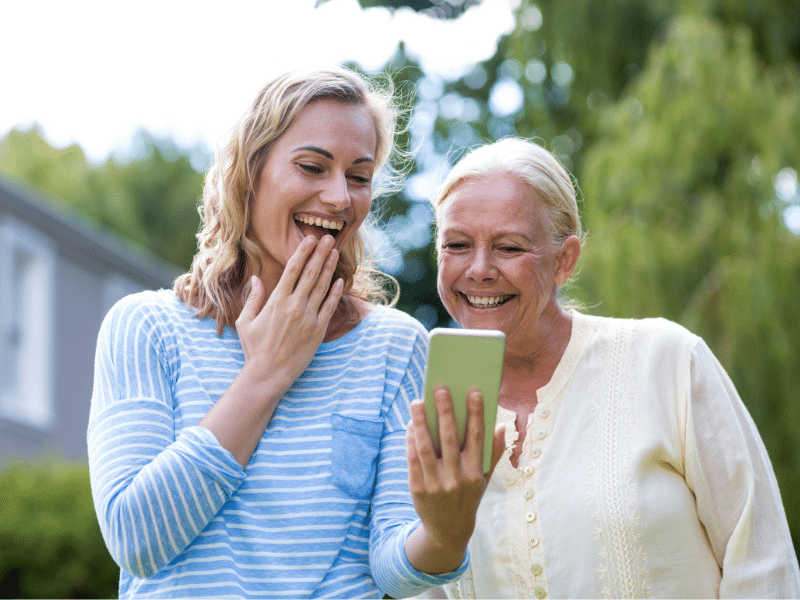 On top of the challenge of easily keeping older family members engaged, schools also face the challenge of catering to younger parents — a steadily growing demographic. The parents of young students often fall into the Millennial category, meaning that they are well-accustomed to the instantaneous nature of the internet and the ease of finding what they want online — and quickly. These parents expect a quicker sharing of photos and ease of access.

For them, photos are relevant in the moments they are taken as photos on social media have a short shelf life. “These parents of second, third, or fourth graders, they expect things fast. If a picture was taken, they expect to have it already.” With Waldo, parents can have instant access to photos of their kids. Waldo’s platform allows school photographers with DSLRs to upload these photos directly from their camera through Waldo’s mobile app to the Waldo cloud and back to the parent’s phone whose kid is in the photo.

Getting started with Waldo

Times have changed and the value of a school photo captured at the bike-a-thon or the homecoming pep rally isn’t simply its placement in the yearbook 6 months from now. A school’s photos are marketing gold when pushed out to their community. And, if delivered in near real-time with the school’s branding, it can increase a school’s brand presence on social media 40 – 50x the school’s own social footprint.

Waldo’s photo platform allows schools to gather more content from its community while maintaining publishing controls. Automatically deliver the photo of a student to their family, utilizing facial and jersey recognition, immediately following the photo being published. Add to that automatic branding on these photos with the school’s logo and pre-populating the school’s hashtag in the parent’s post and you get the easiest way to generate digital word of mouth and massively increase exposure for your school.