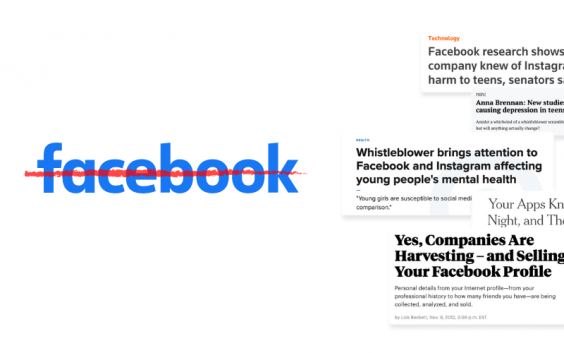 Facebook has received so much bad press lately. Mark Zuckerberg changed the company name to Meta in what appears to be an effort to outrun the bad news. Yet, no rebranding will quell the increased scrutiny of Facebook and his other platform, Instagram. Both are engaged in an assault on the mental health of especially teens and women of all ages—and it is time for us to say “enough.” The good news? You needn’t lose the ability to share pictures with friends and loved ones if you leave Facebook because Waldo Photos’ new offering for families, friends, and coworkers now allows for easily sharing photos without the toxicity and inundation by ads.

As a father of three, I felt it was important we provide folks a safer, healthier alternative. Parents, educators, and practically anyone in touch with young people intuitively know social media platforms have a destructive impact on this high-risk group. I can remember several times over the years when for one reason or another my wife and I had a reason to take our phones from our daughters and witness an immediate change in their disposition. Within an hour, they were predictably happier, less agitated, and peaceful. Most adults can’t put their finger on why—but they no longer have to, because the Wall Street Journal explained exactly what happens on these platforms in a series of articles named the “Facebook Files.”

Although the whole account is grim, the piece on social media’s toxicity problem for teen girls is particularly damning. It exposes Facebook’s own internal research on Instagram, which states: “Thirty-two percent of teen girls said that when they felt bad about their bodies, Instagram made them feel worse.”

But Facebook’s platforms aren’t only toxic for teen girls, they hurt all of us, with women of all ages bearing the brunt of the toxicity. When the Waldo team speaks to men and women about Facebook and Instagram, we consistently hear the same complaints. First, the speed at which everything online degrades into a heated political debate is exhausting. Politics has ruined the platforms in the opinion of many Americans. And second, so many of us are repelled by the overwhelming narcissism these outlets cultivate. The over-friending, over-liking, and over-emoting has become an exhausting treadmill of fakeness with each participant scared to let their “finger off the pedal” for fear of losing their status even though they know it is built artificially.

Most people also detest the levels of filtering and photo manipulation common to Facebook and Instagram. For example, the Reddit community “Instagram Reality” tracks examples of pictures that are so manipulated you wouldn’t recognize the person in real life. These problems with Facebook have led to several realizations. To begin with, Facebook and Instagram are addictive. Doctors and researchers know that the dopamine hit of social media interactions is just as addictive as a drug.

Worse yet, Facebook carefully designs its apps to maximize their addictive qualities, because the more time people spend scrolling through Facebook or Instagram, the more money Mark Zuckerberg makes. All of the above, plus the growing recognition of Facebook’s negativity for the average person has led to a backlash known as #DeleteFacebook, a movement to convince people it is time to find new ways to connect to the world around us. 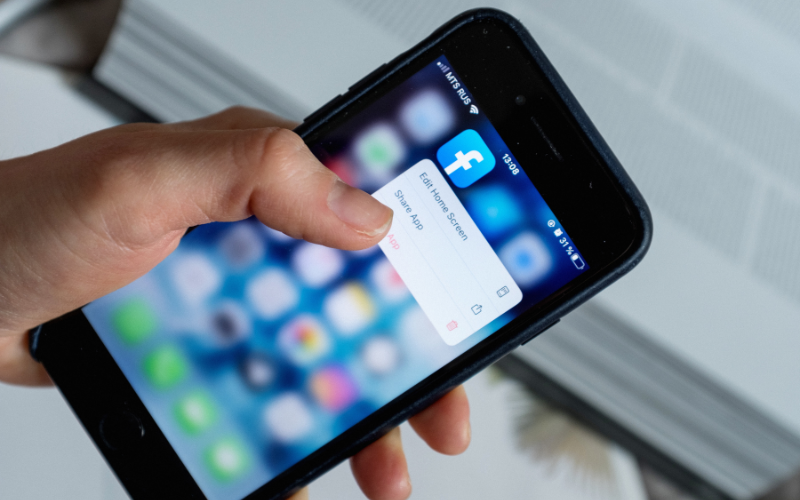 Despite #DeleteFacebook, many of Facebook’s users keep logging in every day, willingly jumping into a sea of negativity out of inertia and addictive habit.

Facebook’s core model of turning its’ users into piece workers of ad consumption and monetizing our personal data isn’t likely to change anytime soon thanks to Facebook’s massive lobbying force, giving it control in Washington D.C., and many just consider the narcissism, toxicity, and politics the “cost of admission” to share family photos and build memories.

And yet, for more and more people, this cost has simply become too high to pay. If you are ready to join them in saying “No thank you, Facebook,” then it is time to join the Waldo Photos revolution. Founded on the idea that technology should enhance our lives in the real world and build bonds of love and friendship— instead of fomenting division and jealousy.

We stay true to this mission by harnessing cutting-edge technology to make sharing photos with the right people as easy as a single tap in our Apple or Android app, or on our website. Our customers find our service to be a breath of fresh air with all the conveniences expected from cutting-edge tech, but none of the drawbacks and hidden cost. In fact, as much as our customers love our service, what we hear about most is what isn’t in the Waldo app. 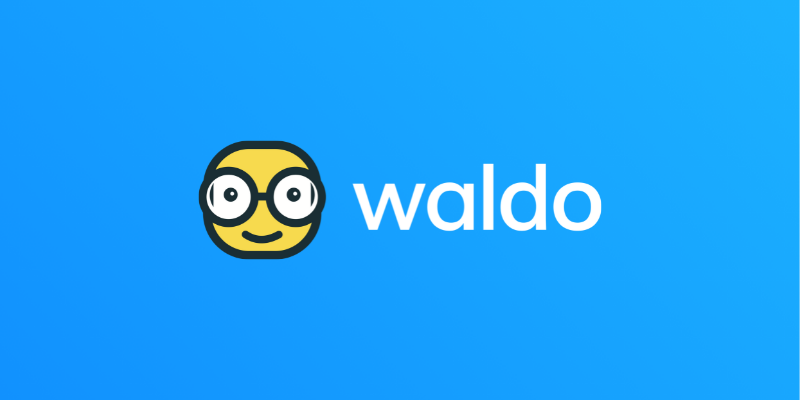 There are no rude remarks from trolls hiding behind anonymous accounts. In fact, Waldo’s comments are strictly private, eliminating the toxicity and one-upmanship common to Facebook threads. And no “finstas”, all accounts are mobile pin code verified so everyone has one real account. I know, what a crazy concept. If celebrities create an account at Waldo Photos, it is only to share pictures within their circle, so your memories needn’t compete with the Kardashians for attention. And the limited audience of family, friends, and colleagues inspires people to do less filtering and photo manipulation since they needn’t compete in a never-ending digital popularity contest.

Every day, more and more Americans are choosing Waldo Photos to share their memories and build the bonds of family and friendship that these toxic platforms have been whittling down. There is no reason to stay in a (digital) space that thrives on negativity. Instead, I welcome you to an app that enhances your real life and those you love—instead of diminishing it?

What does it cost to share photos and videos ad-free, popularity contest free, and where your data remains your data? Surprisingly little, Waldo’s service is $5 or $10 per month depending on the plan you choose. You can check it out here, pick the plan that’s right for you, and enjoy a 30-day trial. You’ll feel better instantly. And so will your friends and loved ones.