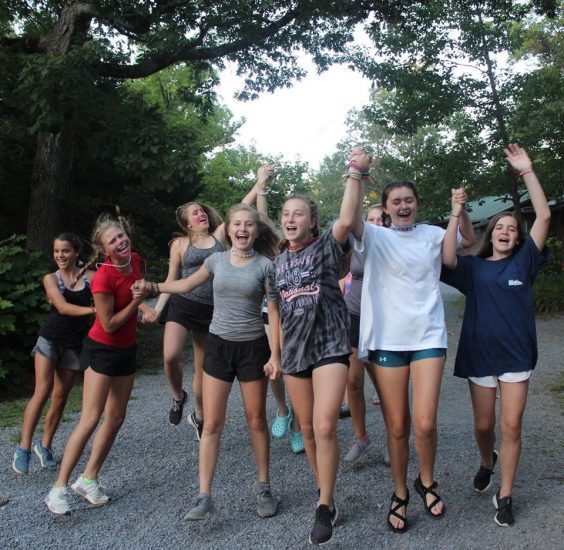 Larry Johnson, Owner and Director of Camp Skyline in Alabama, President of CODA (Camp Owners and Directors Association) and proud Waldo customer, was recently featured on the ACA CampWire Podcast speaking about his experience using facial recognition at camp. Johnson, who was once a skeptic of the technology, is now a huge proponent of it.  Also participating in the podcast were Darby Dame who is the Director Of Communications and Marketing at Camp High Rocks and Sam Hirt, Director of Marketing at Camp Tecumseh YMCA. The three camp industry experts had an open conversation on how the camp industry is changing due to technology.

Larry opens the conversation with a powerful comment on camper safety and how this technology helps ease parents’ minds. “The biggest thing it did for us, was that it gave parents’ proof of life. When kids go away, their parents are terrified. We had a lot of parents on closing day that said: “I don’t care what you change at camp, don’t change Waldo.”

For Larry at Camp Skyline, and more than 140 other camp partners Waldo solves a lot of problems. Customer service is one of them. “Waldo Photos really was a huge customer service move on our part. When we started doing this it cut our camp phone calls by about 90% just because our parents were more relaxed.”

Larry goes on to mention how the technology keeps track of how many pictures each camper has been recognized in. “The first thing our photographers do in the morning is they log in to get an excel spreadsheet that has the campers and how many pictures they’re in. They’ll go and find those bottom 20 campers and shoot them first to make sure we can get the campers that had fewer pictures.”

Later in the podcast, Larry brings up the Waldogram, which is essentially a digital communication tool for parents and campers. He was against them in the beginning but quickly became a fan. “I was like these are pretty cool, and the kids loved them. They (the parents) can use pictures that we’ve posted or they can use pictures from back home. One of our campers dogs had a litter of puppies (while she was at camp) so they (the parents) took pictures of them, put it on a Waldogram and sent it so the camper was able to see that. So, it’s a nice touch.”

Interested in listening to the full podcast? Check it out below and learn more about WaldoCamps here!